Imagine wanting to know more about the soil under your feet. Well, you can, by conducting an EM (Electro-magnetic) Survey across your paddock or farm. An EM conductivity survey measures and maps the variability in apparent electrical conductivity within the soil profile using sensors – without any requirement for soil-to-instrument contact. The measured conductivity can then be linked to different soil characteristics such as stone and clay content for zoning differing management zones.

At Vantage NZ we use EM technology across a range of different applications, from pastoral farming, to arable farming, to viticulture. While it is most widely used in agriculture in NZ, EM can also be used for applications in archeology and general soil science as it can explore up to a maximum depth of 1.5m.

EM Surveying sees what you can't

EM Surveying works by emitting an electro-magnetic field into the soil. The strength of this magnetic field and how far it can travel through the soil profile is determined by the textural composition of the soil. The magnetic field is strongest about 30-40cm below the soil surface and has the ability to sense to a depth of about 1.5m when in the vertical mode. A receiving coil reads the induced currents in the soil and it is these currents that measure soil conductivity.

The usefulness of soil conductivity stems from the fact that sands have a low conductivity, silts have a medium conductivity and clays have a high conductivity. Consequently, conductivity (measured at low frequencies) correlates strongly to soil grain size and texture.

In addition to its ability to identify variations in soil texture, electrical conductivity has proven to relate closely to other soil properties that often determine a field’s productivity such as Cation exchange capacity (CEC), bulk density, water-holding capacity and salininty.

what do i get from an EM Survey?

From an EM Survey with Vantage NZ you are supplied two highly detailed maps of your soil variability (0-50cm & 0-125cm) as well as a digital elevation model, slope, aspect & landscape change among other topographic derivatives. The survey results are available online through the PCT platform, so you can access your data and use it. We also supply you with a hard copy of your report and maps. These maps can then be further ground-truthed depending on their target application and used for zone management. 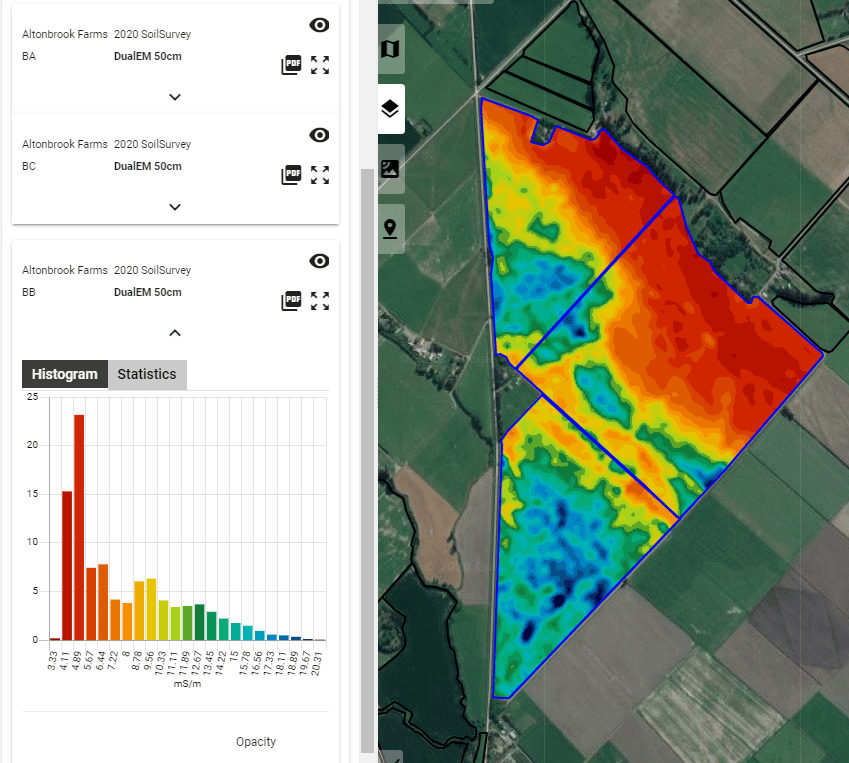 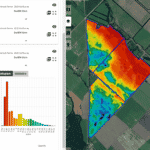 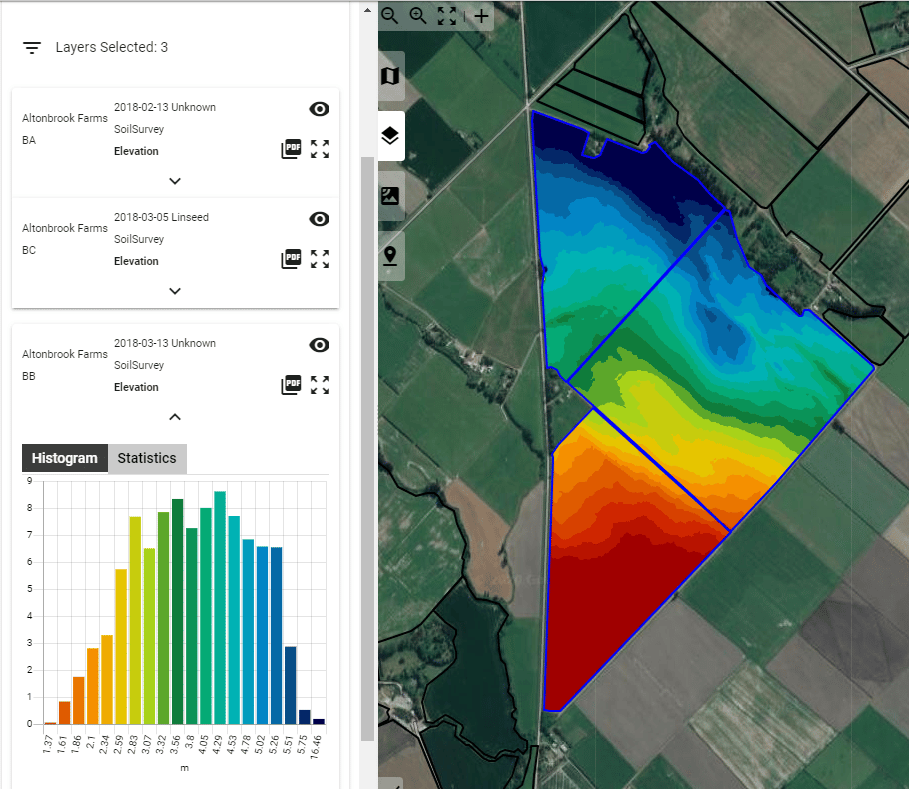 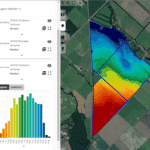 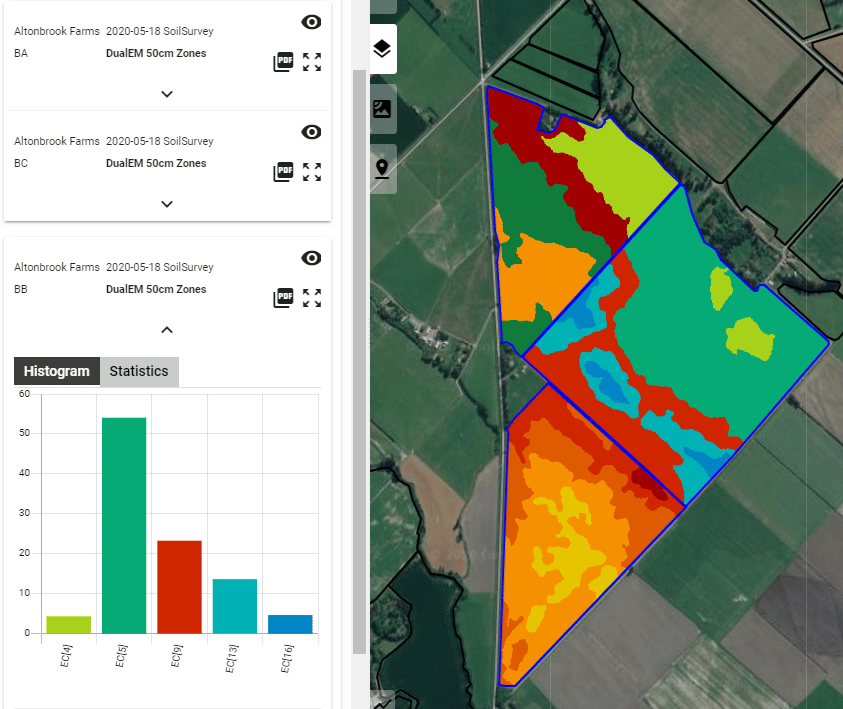 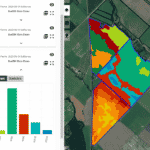 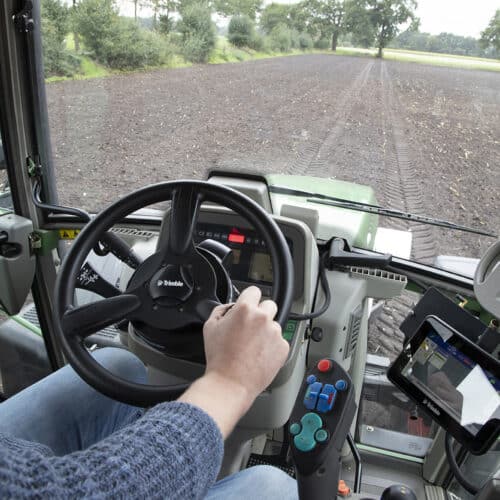 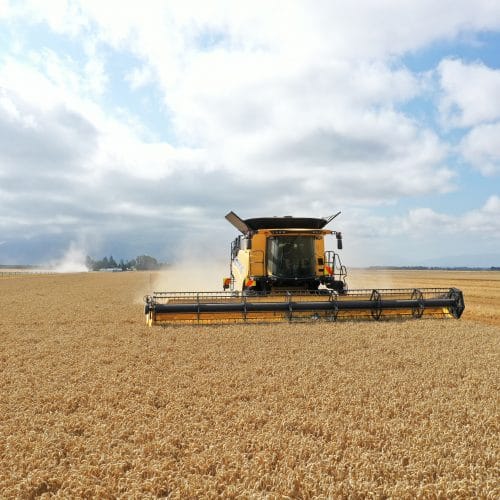 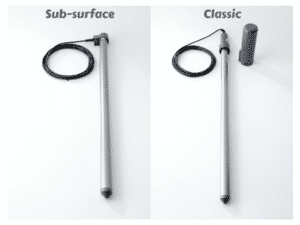 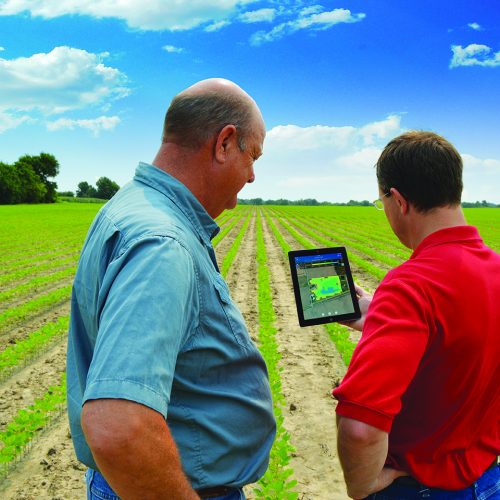 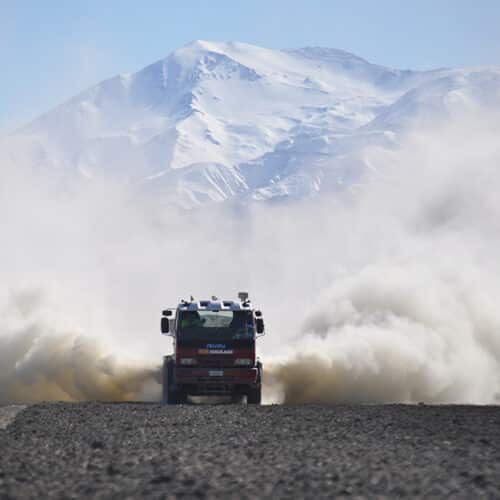 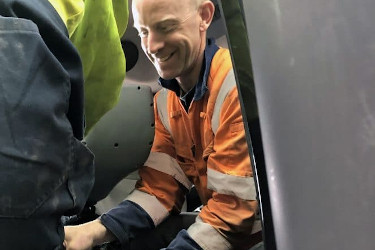 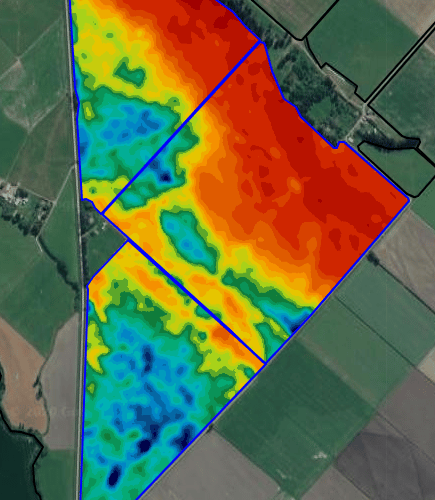 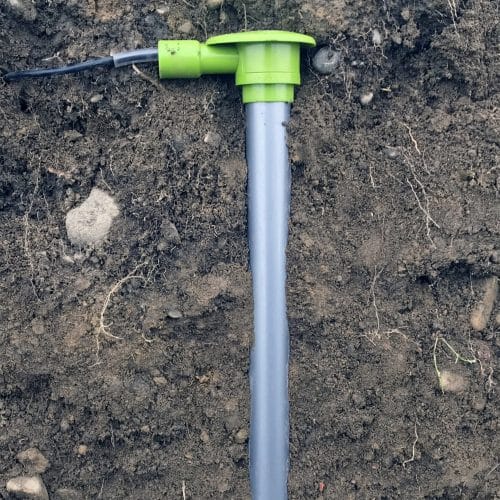