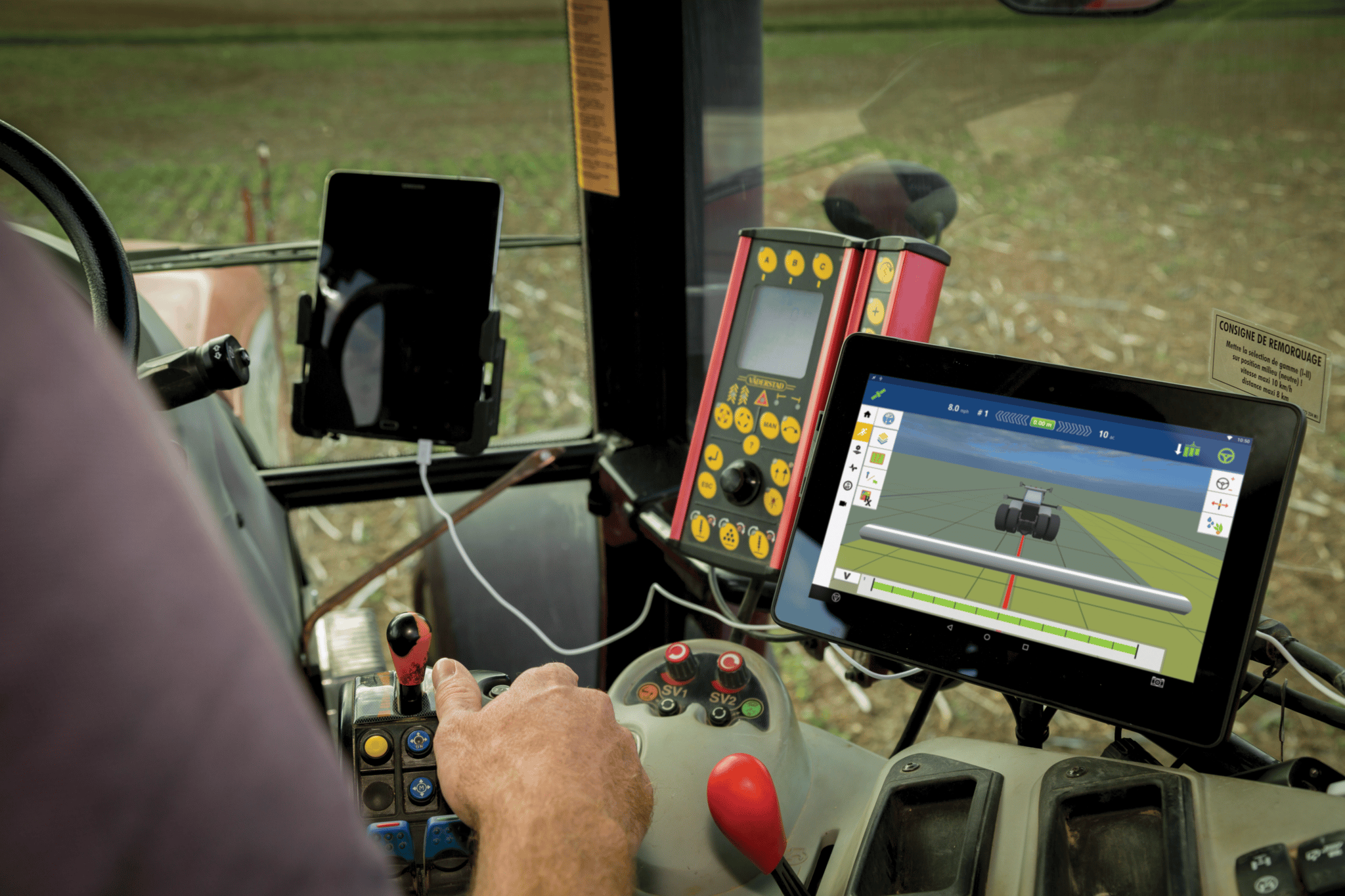 During crop establishment and the growing season soil variability is a key driver to crop performance. This is true for both arable and fodder crops.

If you can map soil variability, it gives the ability to do variable-rate seeding. On some soil types and with some crops, this can be a great way to set the crop up in a timely fashion to maximise performance throughout the season.

Sometimes the rates might only vary by +/- 10 percent of the originally intended seeding rate. However, it still gives the crop a greater ability to grow well with less competition for water and nutrients, particularly in lighter soil areas.

Depending on the nature of the farm and the crops it supports, the information that underpins variable rate farming can range from electro-magnetic (EM) soil surveying, to grid or zonal soil sampling, to drone or satellite imagery.

EM surveying is used to map soil variability and thus, productivity potential. EM mapping has to be done when soils are at field capacity, so it is typically done over autumn, winter and spring.

The cost of EM surveying starts at $70/ha. While it is an expense, an EM survey provides information that you can use for many years. It underpins lots of future variable rate decisions, so it is a sound investment.

Soil sampling can provide another layer of information that can be used for precision nutrient management and other variable rate applications.

Precision nutrient management gives growers the ability to apply nutrients only where they are needed to optimise crop production, so it is a great way to save money and ensure that you are farming in an environmentally sustainable way. This nutrient information is used for variable rate base fertiliser and additional fertiliser applications during the growing season.

Depending on the soil sampling strategy (grid vs zonal sampling), costs can vary from $60/ha to just $200 for an entire paddock.

Drone or satellite imagery is best used for variable rate applications during the season. It allows you to vary applications depending on how the crop is performing in real-time so that you can deal with any issues before it is too late.

Satellite imagery is fairly cheap and is done without a field visit. This speeds up the turn-around time and reduces the cost for the grower.

Both options have their merits, and it depends on the issue you are addressing as to which will best give the desired outcome. Costs for drone imagery start from $4/ha and satellite from $400 per farm per year. GST exclusive.

At crop establishment, along with getting the right seeding rate for different areas, it is also important to consider the need for different nutrient levels across the paddock rather than take a blanket approach with a single rate.

Soil variability or crop history can mean that previous harvests have removed different amounts of nutrients from different areas of the paddock. This should be addressed to achieve maximise crop growth.

Variable-rate base fertiliser is a good way to start. This is linked to productivity potential, and once again, this can be determined by soil zones or grid soil sampling.

Once you have taken the initial steps needed to maximise the crop’s performance, the next step is to be proactive with crop management throughout the season. You can do this by using variable rate inputs of nitrogen, herbicides and insecticides.

Up-to-date crop imagery from a drone, satellite or crop sensors allows growers to make accurate management decisions, which could include variable rate applications to look after the crop.

We all know that seasonal weather changes can affect our crops during the season and to maximise the crop and minimise the cost of inputs we need to be able to apply only what is needed, where it is needed and when it is needed.

Variable-rate fungicide is great, particularly later in the growing season. Based on previous crop growth and weather events as well as weather forecasts fungicide can be applied at higher rates to areas with denser crop growth.

They are typically more at risk to disease pressure than areas of the crop that are less dense. Savings here can be quite considerable, based on the chemical being applied.

Critical to the success of using variable rate applications is the technology that can achieve it and technical support to pull it all together.

In addition to soil mapping and crop monitoring, this includes guidance and control systems that can recognise where different zones in a paddock are and seed drills, spreaders and sprayers that can work at variable rates.

Vantage NZ offers a robust range of Trimble guidance and control products that support variable-rate farming. They include the GFX-750 display system and Field-IQ crop input control system, and much more.

The Vantage NZ team also has the knowledge and experience to pull this technology together for you. They have a long history not only supplying and supporting these products in the New Zealand market but also using them on the farm.